Have you been living with foot and ankle pain for years?
Schedule a consultation with Dr. Jackman or Dr. Dodder and they will assess and recommend the appropriate treatment to relieve pressure and stress in the most sensitive area of the body - your feet. Whether pain is caused by accident, birth defect, malformation, growths or injury, be assured you will receive  professional and experienced care. 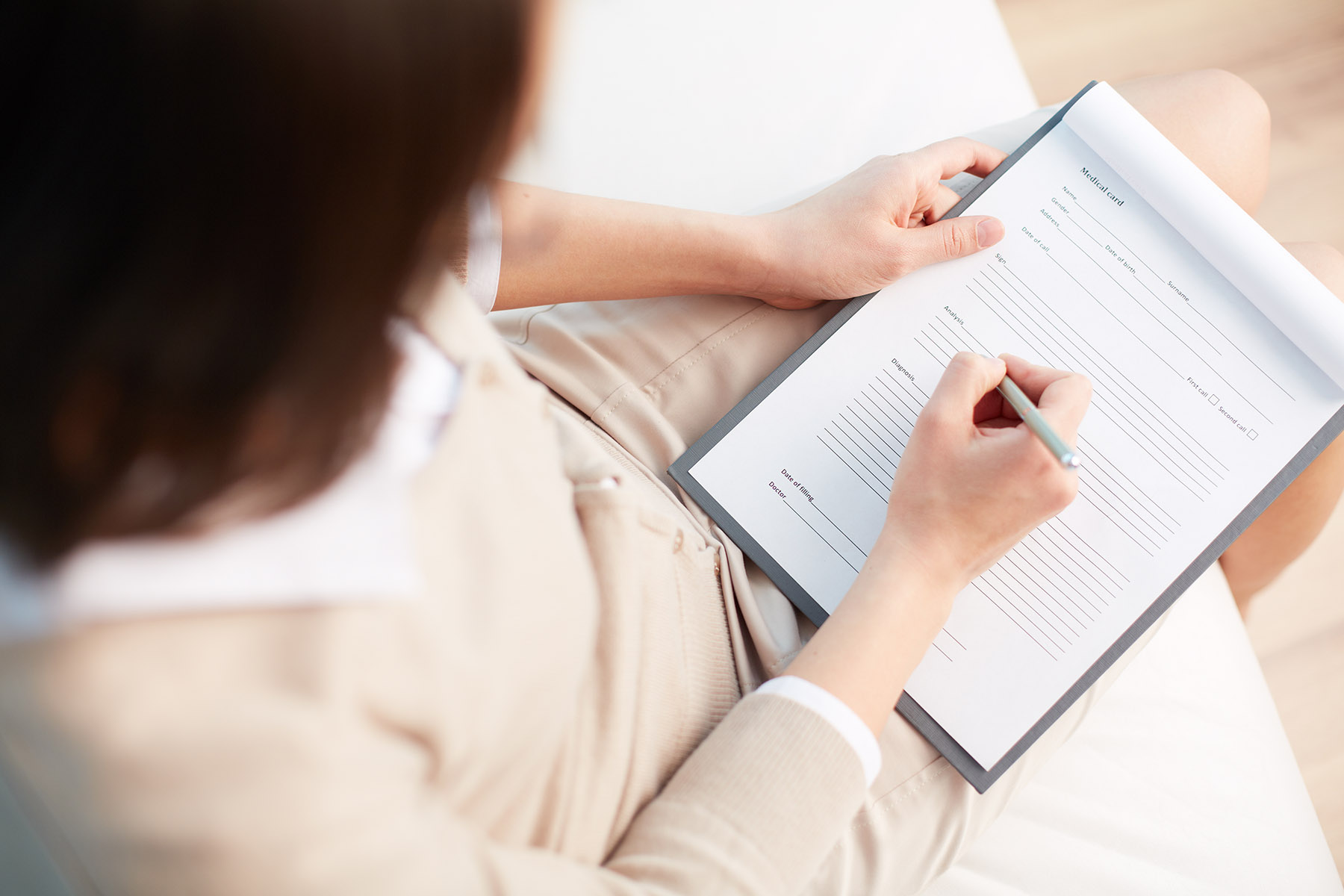 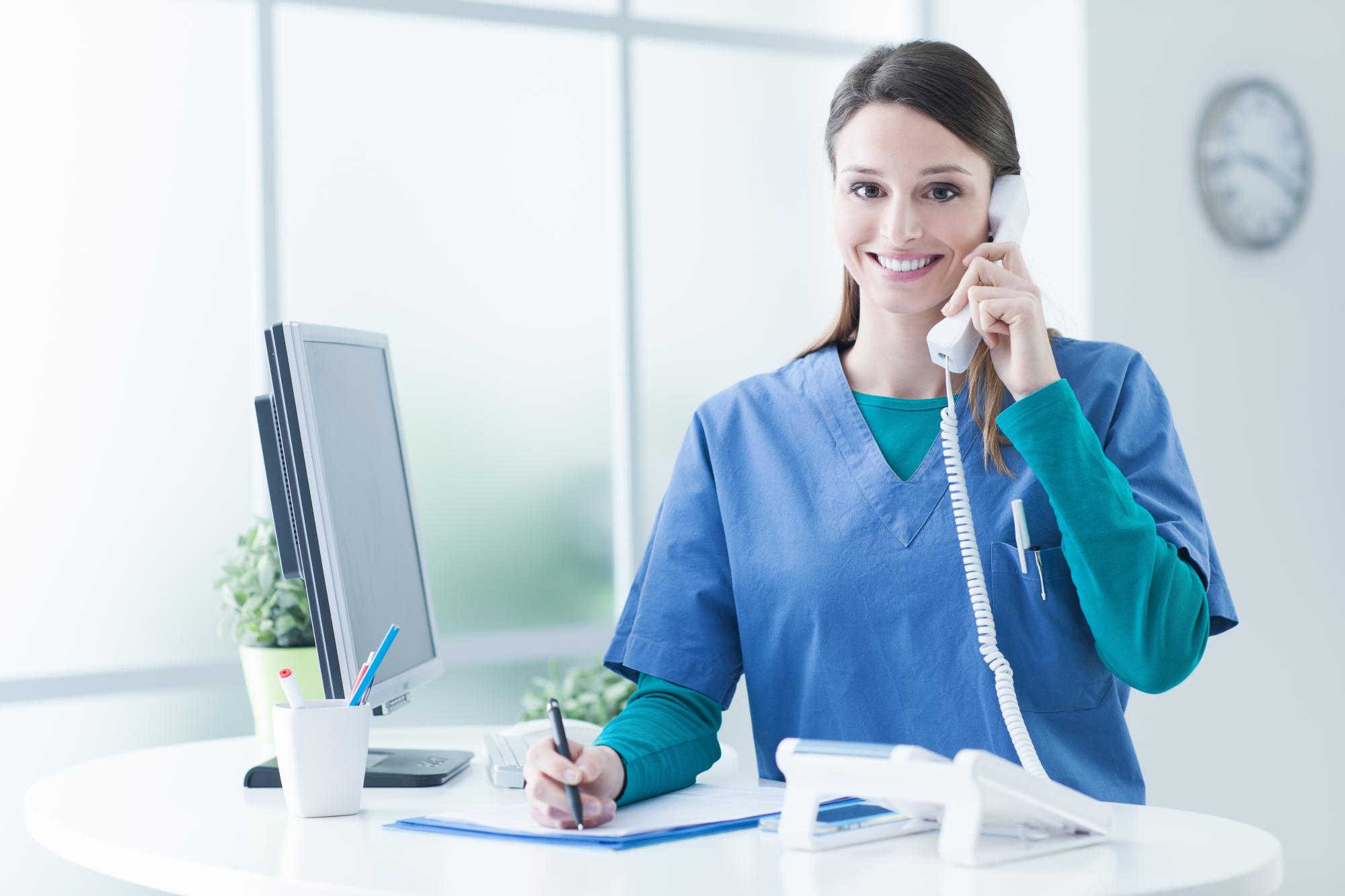 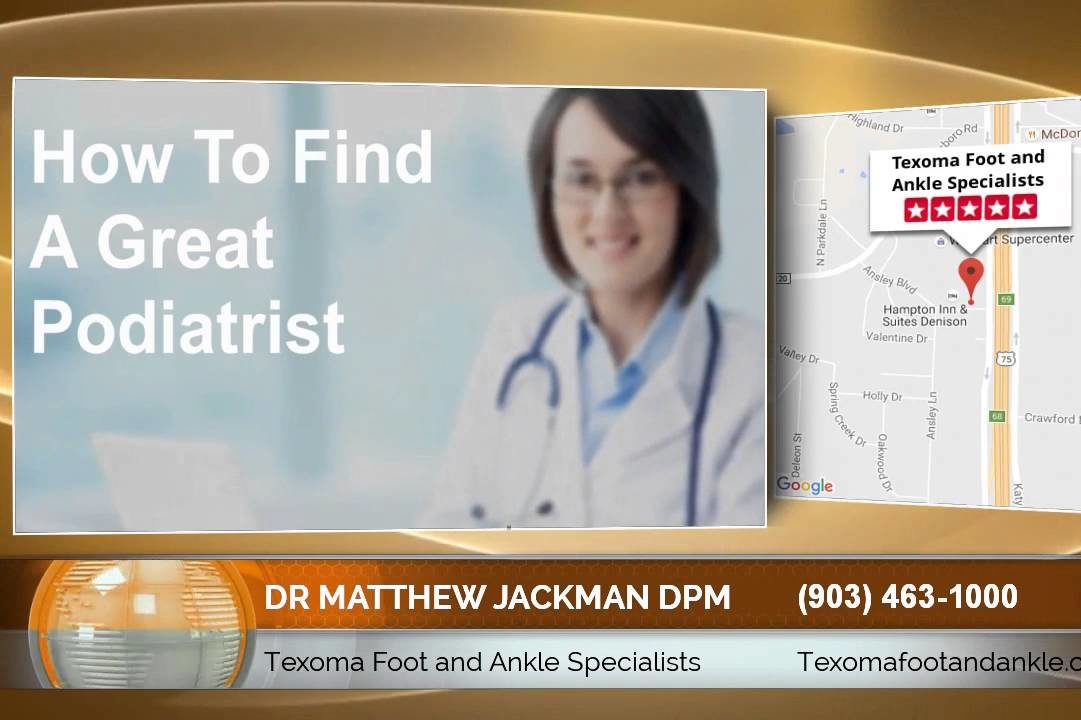 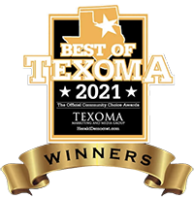 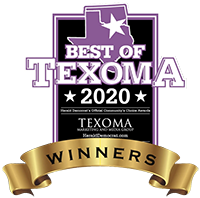 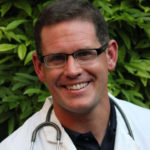 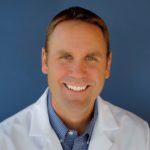 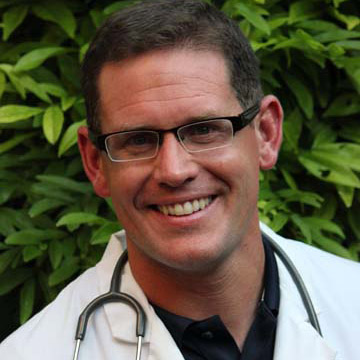 Dr. Matthew Jackman is a Diplomate of the American Board of Podiatric Surgery and is board certified in Forefoot as well as Reconstructive Rear Foot and Ankle Surgery. He stays active in helping the scope of podiatry evolve as he involves himself in the developing and advancing of surgical techniques and hardware. Dr. Jackman opened Texoma Foot and Ankle Specialists in 2008, followed by Anna Foot and Ankle in 2015. In 2018, Dr. Jackman received a Surgeon of the Month Award from Baylor, Scott & White Hospital. Dr. Jackman was also elected Chairman of the Board of Directors at Baylor Scott and White Sherman from 2021-2022 after two years working as a board member; he enjoyed serving the excellent Baylor Scott & White staff and the community in those capacities.

Dr. Jackman graduated as Valedictorian from the California College of Podiatric Medicine in San Francisco, CA, earning his podiatric medical degree in 2003. He was honored with the Presidential Scholarship and membership in the Phi Delta National Honor Society throughout his time there, as well as making the National Dean’s list and C.C.P.M.’s Honor’s list each year. He completed a 3-year podiatric surgical residency. The first 2 years were spent in Albuquerque, where he was ranked clinically as the number one resident, thus leading to his selection to attend his 3rd year at the Kaiser Permanente Residency Program in Sacramento, CA. Prior to his time in Podiatry School and Residency programs, Dr. Jackman graduated from Brigham Young University, where he was awarded an academic scholarship, academic athlete, and membership in the Golden Key National Honor Society. 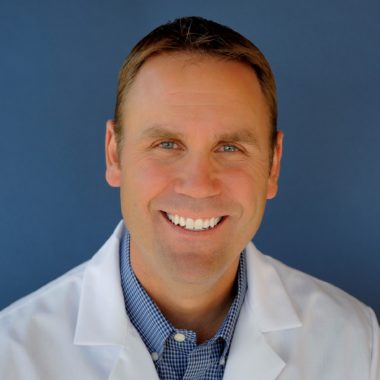 Dr. Boyd Dodder is a Diplomate of the American Board of Podiatric Surgery and is board certified in Forefoot as well as Reconstructive Rear Foot and Ankle Surgery. He has practiced podiatry for more than fifteen years and is well-versed in conservative care as well as surgical techniques. Dr. Dodder joined Texoma Foot & Ankle Specialists in June 2020, practicing primarily out of the Anna Foot & Ankle Specialists location.

Dr. Dodder earned his Doctor of Podiatric Medicine degree from California College of Podiatric Medicine in May 2001 after graduating with a Bachelor of Science in Kinesiology from California Polytechnic State University, San Luis Obispo in 1997. He completed his residency training with the Department of Veteran Affairs Medical Center and Lovelace Health System in Albuquerque, New Mexico, and went on to practice podiatry in California and New Mexico before coming to Texas. In New Mexico, Dr. Dodder served as Vice President of the New Mexico Board of Podiatry, and was also voted by the community he worked in as the Best Podiatrist in the Rio Rancho area in 2020.

Use your phone’s camera to scan the QR code on your bill, or contact us at 903-463-1000 x207# to pay your bill or set up payment arrangements over the phone.
We do offer payment plans, and we accept major credit cards and Care Credit.
Payments will appear on your statement as Stride Healthcare or Interventional Partners.

I love Dr. Jackman and his staff. So sweet and understanding! Very thorough when answering questions. Thank you so much for the care you’ve given me.

I had such a wonderful experience! All of your staff are wonderful. Thank you for taking care of me so quickly!

Everyone I have ever dealt with has been professional and courteous. Just wonderful! I highly recommend this facility.

I really look forward to coming in for my diabetic foot care. It is always a pleasant experience and Dr. Jackman is so nice and friendly.

Great doctors, great office staff and nurses. Wish everyone was as nice as you all are.

From the time the appointment is made until after the appointment, everyone is so nice. Dr. Jackman is so personable and kind. I’m pain free, and I love the staff and doctor. Y’all have changed my life for the better.