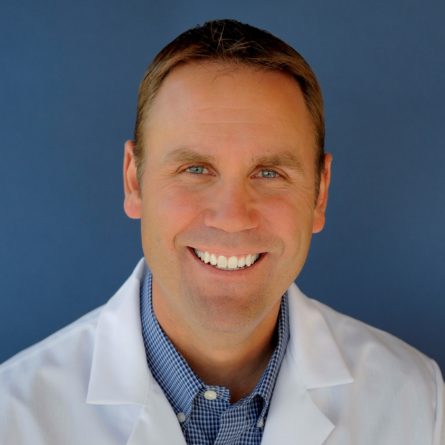 Dr. Boyd Dodder is a native of California and fulfilled his education there for both his Bachelor of Science at California Polytechnic State University (1997), and his Doctorate of Podiatric Medicine from California College of Podiatric Medicine (2001).  While attending medical school in 2000, Dr. Dodder was the winner of the Bennett Zier Scholarship for Excellence in Podiatry.  Dr. Dodder spent his residency serving the Veteran community and citizens of Albuquerque, New Mexico. He then practiced in New Mexico and California before settling in the Texoma area in 2020.  In addition to being board certified by the American Board of Podiatric Surgery for both Foot Surgery and Rearfoot and Ankle Reconstruction, Dr. Dodder is also a member of the American Podiatric Medical Association and a Fellow of the American College of Foot and Ankle Surgeons.  He has remained involved in state podiatric boards as well, having served as the Vice President of the New Mexico Board of Podiatry from 2006-2008. 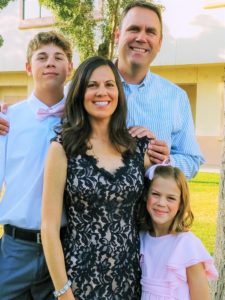 Dr. Dodder also values continuing education in the field of podiatry and has prepared and presented physician training material on topics such as ankle and calcaneal (heel) fractures, intramedullary revisional nails, percutaneous fixation of Lisfranc injuries, and Diabetic foot surgeries.

Dr. Dodder has come to the great state of Texas with his wife, Wendy, and their two children. His own experiences with sports injuries as a child and through his 4 years as a Division 1 baseball player have led him to be passionate in the treatment of foot and ankle injuries.  As an adult, he continues to be a sports enthusiast, particularly enjoying golf, snowboarding, mountain and road biking, and baseball. He also enjoys being in the outdoors, doing yard work, and coaching his son's sports teams.